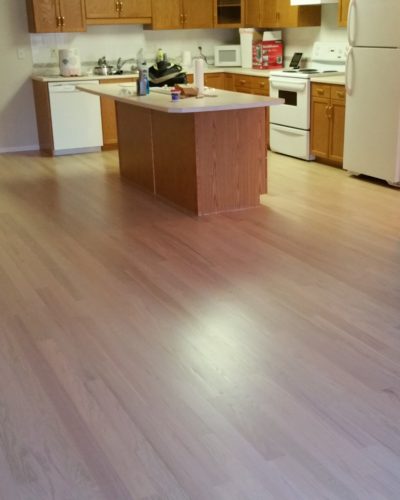 This project was in an apartment/condo that had existing lino and carpet. With some work it was transformed with an engineered red oak floor sanded and finished onsite... Read More 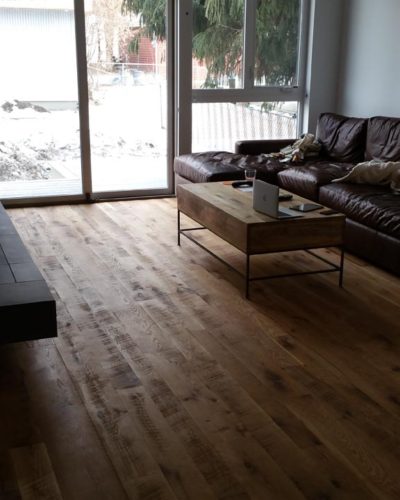 These pictures are of a few different projects using similar material. The material is reclaimed/harvested from old buildings or old growth trees that... Read More 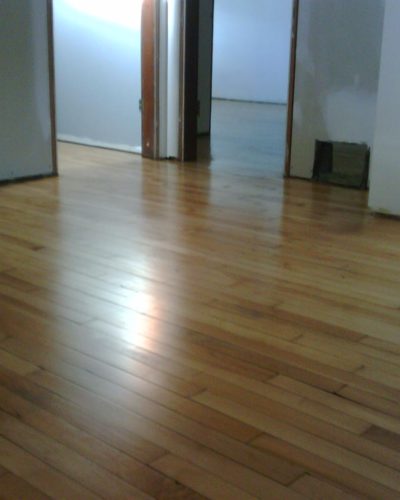 This home was moved from one farm to another. The kitchen had the lino removed but the felt backing was left behind. Also since the move the floors we... Read More 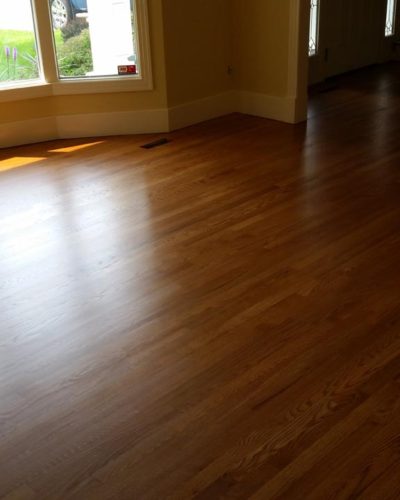 In this project walls are removed so the existing floor needed patching to lace in new material and some new flooring was added into the kitchen. Afte... Read More